Newton’s third law states that forces act in pairs. There is no action without 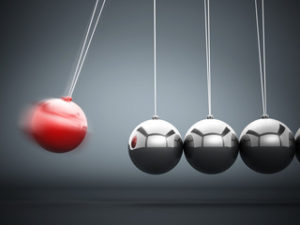 Law Action Reaction Examples
– Every Action There Is Opposite Equal Reaction 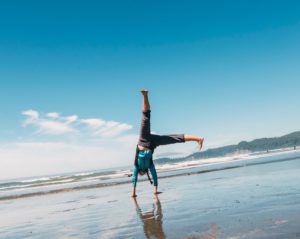 ground reacts with an equal and opposite force against it in order for someone to stand up above the surface. Then you make another step and the same happens again and again and then you become able to walk. The same happens in every aspect of our life in order to create any kind of movement as an individual or an existence. The law always exists. Without it, there is no existence and no life. The final impression is that every foot reacts against the other but this not true. It is the misleading impact of a linear way of thinking. You sense the reaction and this creates an illusion about the way someone walks or that actually walks at all. When you decide to run you simply increase the force or action and thus the reaction. You may be unaware of these interaction pairs of forces but they are always there.

What the law actually states is that it doesn’t matter how much you want, hope or aspire something as always will be another force of reaction, rejection or despair that will counterbalance the initial force. Always! Then it becomes a psychological or an emotional state and nothing more. It’s all between a purpose, an intention or an action, and the anticipated results. So what makes the difference is not only the intention but also the anticipated result.

Now examining the law by a psychological or emotional state of view the intention refers to a hope that an action will have a successful effect and on the other hand, the result becomes a fact that the anticipated result has really come to fruition. The first comes from a state of mind of doubt while the later comes from the opposite state of faith. Actually, behind the law, there is a doubt (instead of an action or a cause) and faith (instead of a reaction or an effect). They co-exist in order to create any movement. 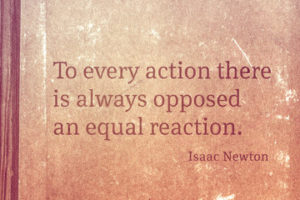 reaction. As a conclusion, we can say that action equals reaction and doubt equals faith. The only difference is that it comes from a state of mind of faith. You believe in it and thus you allow it happen. You believe in the result and thus this is enough to make it happen. But as we already saw in order for something to come to the existence it has to come with its non-existence. Thus, faith, non-existence or reaction are under the same law and work in a similar way. So what only exists is the intention, hope, action or cause. That is enough to make something happen. It only needs to come from a state of mind of faith. Nothing more!.

Furthermore, we can say that reaction is only a cognitive state that counterbalances any action. It’s the other pair of action. An action is enough. A reaction is committed to action and not the opposite. So what is actually the reaction? It is the measurement of the action. It is the way the mind realizes the density of an action as an effect of an action. In this way, the effect of action comes into existence. That is how reality comes in to play through duality. Duality becomes the cause and the effect at the same time. There is no effect. There is only the measurement of the density of an action. We can now call it the density of the anticipation of the effect of an action. How much you actually aspire something. When the density of aspiration (or hope) of something is higher than the density of the faith (its non-existence) then it turns out to despair. Only when they coincide (a priori) then reality (the anticipated result) happens. When they coincide?. When the action comes from a state of mind of faith (no doubt)!.

Now we have to make a distinction between actual reality and the anticipated reality. For every action, there will be the opposite reaction. That’s the law of creation. This is an actual reality. Things are random and linear thinking leads to an irrational reality. Anticipated reality is where you make your own reality intentionally. Where rational (or irrational) thinking leads to a rational reality. The way to make it happen is through the intention to make it happen through faith (as a state of mind). The only reason that one can not make an anticipated reality happen is that the intention comes from a state of mind of doubt and fear. This is common for our society because most people are unaware of this condition. But humanity goes towards that direction as more and more people realize it through synchronicity (events are “meaningful coincidences”) and the subsequent rise in global consciousness. 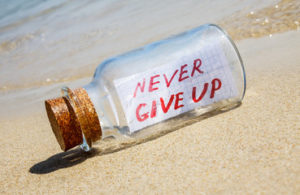 the energetic field. The matter is the result of the shift or any sift of this field. A shift in consciousness is a shift in the way of thinking or receiving from a state of mind of fear towards a state of mind of faith. From a state of mind of rejection to a state of mind of love, faith, and acceptance. All then it comes to a psychological or emotional state of view. From hope (intention or action) to despair (loss of hope or confidence). The latter leads to inaction. Hope and despair are actually the very same thing. They both refer to an anticipated result under a different state of mind or view. That of Love of one end and fear from the other. Existence and its non-existence of something. That’s all.

By using mostly and acting under a state of mind of doubt and fear through a linear way of thinking an irrational reality happens. Irrational reality refers to an unanticipated one. As a result, many blockages come to the energetic field. That causes many unwanted effects to someones emotional – mental and physical state of health. Diseases are the results of these continues and disturbing emotional blockages. On the other hand release or acceptance of these emotional blockages is the solution to this condition. Then energy flows freely. A free from blockages energetic field means a rise to consciousness and it goes both ways. A rise in consciousness means an intentional rise in the acceptance of reality (through a conscious mind). The end cause (or effect) is the anticipated reality.

EFT (Emotional Freedom Technique) is a simple technique in order to create a shift intentionally in the way of thinking from a state of mind of doubt and fear to a state of mind of faith love and acceptance. This is an exceptional tool for finding any problems asking simple questions such as what’s wrong with me and what do I feel?.

It is used to increase chakras and increase vibration. Works with body’s energy 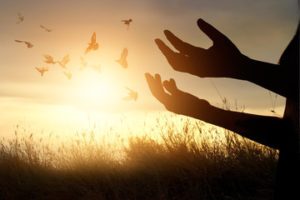 meridians. It is very simple and you can do it yourself. You’re looking for the causes and not for the symptoms. You rate the frustration (despair) on a scale from 1 to 10 and start taping on your karate chop points saying:

Even though I have no idea what is wrong with me I deeply and completely love and accept myself.

Even though I’ m so tired or frustrated to figure out what is wrong, I deeply and completely love and accept myself.

Even though I’ve tried hard everything and still haven’t fixed this problem, I deeply and completely love and accept myself.

Next, you perform a tapping cycle for three times looking for any thoughts or feelings:

With time you will able to recognize any hidden 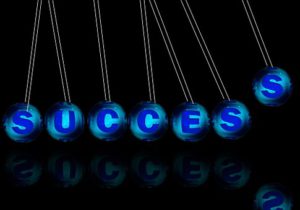 obstacles and discover the incredible healing benefits of this method
and gradually can turn your self to a state of emotional – mental
and physical health and enjoy total happiness and success on all levels of
your existence.